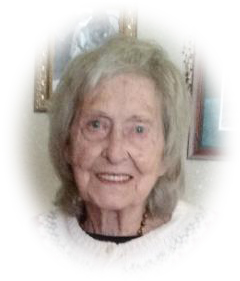 She was born on September 28, 1932 in Oconto Falls; daughter of Fred and Hazel Gardefee George. Rae grew up in Milwaukee. On November 3, 1961, Rae married John M. Ballbach of Port Washington. Together they settled in the Town of Port Washington.

Primarily a homemaker, raising her seven children, Rae worked by her husband’s side throughout their many ventures. Over the years she and her husband operated a hobby farm, keeping bees, raising chickens and horses. She provided management skills, as well as working long days, both inside and outside the home. In 1989, Rae and John moved to the Shawano area full time. When John preceded her in death on January 15, 2015; Rae soon after returned to this area to be closer to her family.