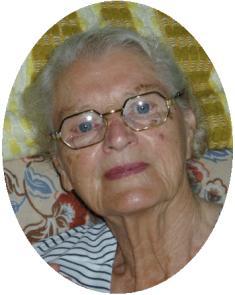 She was born October 23, 1914 in Germany to Franz and Barbara Baumeister Hensel.  When she was 13 she immigrated with her brother to join other brothers and sisters already in the United States.  She met married Joseph Zankl, Sr. of Munich, Germany in Cedarburg, Wisconsin on May 11, 1935.

She is survived by her sons Joseph Zankl and Fred (Kathy) Zankl both of the town of Port Washington.  Further survived by 6 grandchildren, 4 great grandchildren, other relatives and friends.  She was the last of seven children, preceded in death by her brothers Karl and Frank Hensel, and sisters Francesca Hensel, Barbara Schnitzer, Elizabeth Bscherer and Elsa Gaertner.