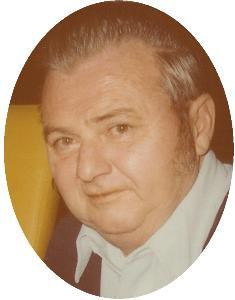 He was born November 5, 1930 to Peter and Clara Strauss Weyker in Port Washington.  He was raised in Port Washington and worked as a mechanic for Continental Can Company for 35 years until he retired in 1985.  In 1999 he relocated to Nashville, Tennessee to be near his daughter and her family.

Stanley is survived by his daughter Lenys (Stephen) Biga of Nashville and his grandchildren Tony, Andrea and Robyn Biga.  He is the fond brother of VIncent (Sylvia) Weyker of the Town of Port Washington, Mary Ellen (Ronald) Mueller of Whitefish, Montana, Angeline (Lamber) Burton of Sheboygan, Mildred (Herman) Schuh of Cedarburg and the late Agnes (Peter) Kultgen of the Town of Port Washington.  Further survived by nieces, nephews, other relatives and friends.