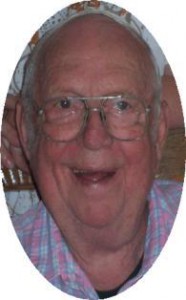 He was born on October 21, 1930 in Thorp, Wisconsin.  He was the son of Mary and George Oberle Turenne, Sr.  As a young boy he moved to the Port Washington area.  He graduated from Port Washington High School.  After high school he entered the US Army, attained the rank of Sergeant in the Military Police during the Korean Conflict.

A memorial funeral service will be held at 6PM Friday, July 9, 2010 at the Poole Funeral Home, 203 N. Wisconsin St., Port Washington.  The Reverend James Ernster will officiate.  Family will receive friends from 4-6PM Friday at the funeral home.