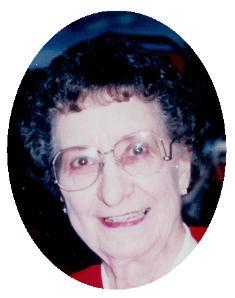 She was born September 8, 1915 in Birmingham, Alabama to Alfred and Barbara Lepsch Smith.  She married Leon F. Simons of Antigo, Wisconsin on July 10, 1943 in Milwaukee, Wisconsin.  In 1951 they moved to Port Washington from Antigo and later moved to Texas, returning to Port Washington living on Oak Court  in 1985 and moving to Lasata in 2006.  Her husband preceded her in death July 19, 1985.

Mary Ann worked as a secretary for the Ozaukee County Public Health Nurse Service from 1961 to 1972.  Volunteering was important to her and she was active with the Red Cross, St. Peter’s Church and it’s Ladies Guild.  She loved to read and will be remembered for her incredible sweet tooth and her ability to light up a room with her smile.