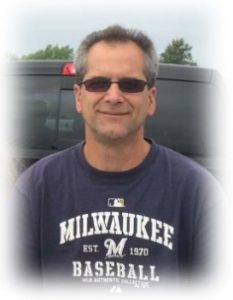 He was born February 20, 1963 to Ben and Carol Schmit Rosewitz in Port Washington, Wisconsin. He was raised in Saukville and graduated from Port Washington High School in 1981.

Paul worked at Exacto Spring Corp. in Grafton for over 30 years in research and development.

Over the years he enjoyed hunting, fishing and snowmobiling. He liked woodworking but was mainly a gearhead. Paul loved his motorcycles and cars.

He is preceded in death by his dad Ben.