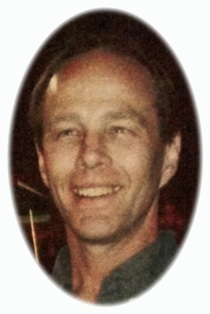 For many years, Kevin worked as a tool and die maker for businesses such as Hayes Brakes in Thiensville, Orion Corporation in Grafton and Johnson Brass in Saukville. He was a dedicated worker who also enjoyed having fun with family and friends. He also loved to work on cars and small engines.

He is preceded in death by his father Harold Murphy.

Family and friends are invited to gather from 3-5PM Saturday, May 10, 2014 at the Poole Funeral Home, 203 N. Wisconsin Street, Port Washington for a time of support and remembrance.

Memorials to the family in Kevin’s name are appreciated.