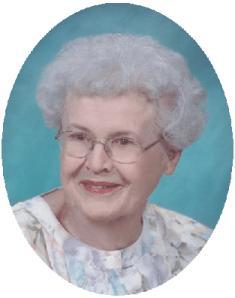 When Marie was 14 she began playing the organ at St. Mary’s Church off and on and during World War Two filled in for St. Mary’s former music director, Harold Ewig, while he was off in the war.  Marie was the organist and music director for St. Agnes Parish and School in Milwaukee for over 18 years.  In 1964 when St. Peter’s was established as a parish she became it’s first music director.  She was respected for her talents and was named St. Peter’s first “Person Of The Year”.  Port Catholic also has a music scholarship in her name.

She is survived by her children Marion (Gilbert) Gultch of Waterford and Frank (Cathy) Metz of Port Washington; 9 grandchildren and 5 great grandchildren.  Further survived by other relatives and friends.  She is preceded in death by two brothers, Bernard and Edward.