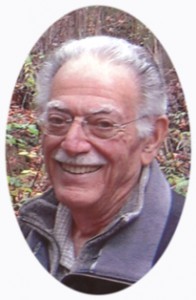 Carlo was born in Milwaukee he graduated from Marquette University School of Business in 1956 and proudly served our Country in the US Army from 1957-1959 and was stationed in Germany. Carlo co-owned and operated Alco Building Products Inc. along with his brother Nick. The company remained in business for 60 years. Carlo was a parish member of St. Peter of Alcantara Catholic Church in Port Washington, NARI (National Association of Remodeling Industry) and Rivers Edge Bird Club. Carlo had a great love for wildlife, travel and spending time with his family, he will be greatly missed.