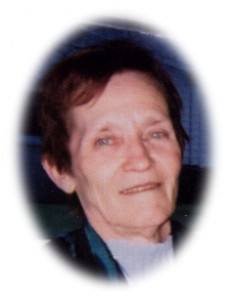 She was born on July 31, 1939 in Newburg, daughter of Theodore and Loretta Woltring Thelen.  Raised on the family farm, she attended local schools.  On September 21, 1958, Diane married Gerald “Chibby” Lecher of Milwaukee at St. Augustine Catholic Church in Newburg.  They moved to Port Washington in the early 1960’s, raising their family on Foster Street.

Diane worked for many years at Doerr Electric in Cedarburg.  After retirement, she worked as a housekeeper for the Harborside Inn and Country Inn and Suites in Port Washington.

She was a hard worker, soft spoken; enjoyed her family and a good Packer game.  Her husband preceded her in death on February 6, 2002.