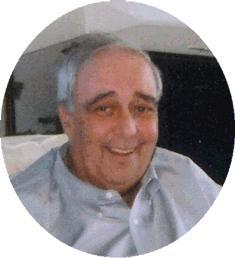 Tom was born July 25, 1944 to the Honorable John E. and Stella Major Krueger in Milwaukee, Wisconsin.  Growing up in Shorewood he graduated for Marquette University High School in 1962.  From there he attended Georgetown University and received his Bachelors Degree in 1967.  While in Virginia he operated a neon company.  He met Trauti Striebe of Arlington, Virginia and they were married September 3, 1966 in Vienna, Virginia.

They moved to Port Washington and for the past five years he was the Business Manager fo St. Mary’s Parish in Port Washington.  While not formally a member, he was active with the Knights of Columbus, Ozaukee Council 2035, Catholic Knights and the Port Washington Rotary.