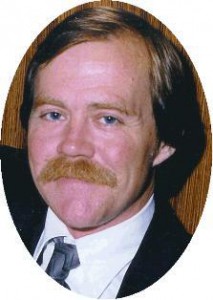 He was born March 7, 1959 in Minneapolis, Minnesota to Norman Johnson and Elaine Lang.  He married Cynthia Anderson.  He owned and operated Johnson Trailer Hitch in Mounds View, Minnesota.  He was also a member of the Mounds View Planning and Zoning Commision.  For many years they would come to Port Washington where they had a boat in the Marina.