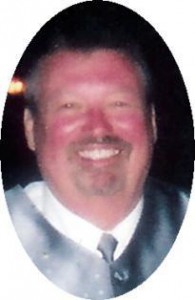 He was born in Peoria, Illinois on September 1, 1948 to Edward and Catherine Jean Curtin Heilman.  He grew up in Peoria and served in the United States Navy from 1966 to 1977.  In 1985 he came to Port Washington for work.  He worked as a Quality Assurance Manager for AO Smith Company in Milwaukee and briefly worked at Simplicity Manufacturing in Port Washington before he began working  for Mixer Systems Inc. in Pewaukee as an International Sales Manager.   He enjoyed cooking and socializing with his friends..