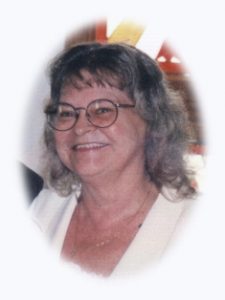 She was born on June 29, 1945 in Milwaukee, WI; daughter of Stanley and Irene Graunke Navarre.  On February 25, 1967, Eula married Willie K. Bledsoe of Port Washington at St. Ann’s Catholic Church in Milwaukee.  A few years later they moved to West Bend and raised their family.  Willie worked at Briggs and Stratton in Milwaukee for many years.  Eula was a homemaker.  Willie preceded her in death on March 1, 1998.  She moved to Madison in 2006 to be near family.