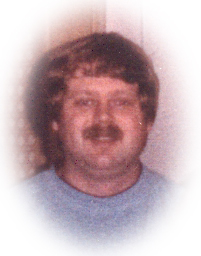 He was born on November 13, 1962 with his twin brother Todd in Milwaukee; sons of Harold and Patricia Wilkum Nordby. He grew up in Fredonia and went to school in Kewaskum, graduating from Kewaskum High School. Terry helped his dad at his shop fixing cars and was very knowledgeable about cars. He loved cars and enjoyed going to car shows and sharing his knowledge. For over 15 years, Terry worked at Advanced Die Casting in Milwaukee.

Terry was kind and a good hearted soul. He was an avid Green Bay Packer fan. He was always there to help others. He loved his family and was a sweet brother. He will be sadly missed.

Terry is preceded in death by his father Harold Nordby and his wife Elaine, his brothers Todd and Craig Nordby.

A celebration of Terry’s life will take place this summer, 2018.