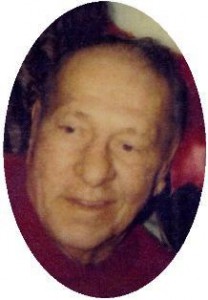 He was born August 11, 1933 in Port Washington to Milton E. and Leona E. Lorge Keller.   He worked for  Simplicity Manufacturing Company in Port Washington as a machinist over 42 years and retired1997. He was a member of the International Association of Machinist and Aerospace Workers, Local 1430.

Gene married Dorothy Baumann Schneider of Milwaukee on November 22, 1982 in Port Washington.  She preceded him in death May 12, 2005.  He enjoyed hunting and fishing.  He loved he dogs and always had a German Shorthair or Dachshaund.  His current buddy was Shelby.