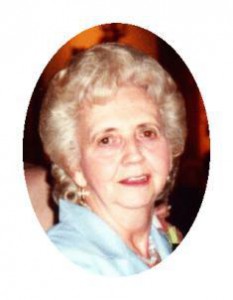 Patty was a loving, spiritual and caring woman who enjoyed her role as homemaker and being the family caregiver and babysitter.  Her faith was very important to her and she valued the power of prayer as part of her daily life.  Many have been recipients of Patty’s poetry in notes and cards sent on special days.