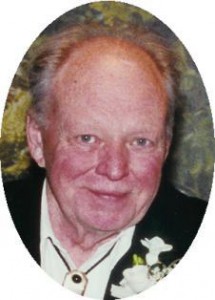 He began working as a truck driver for the Milwaukee Railroad and moved to 119 Tower Drive in Port Washington.  He was a member of the Teamsters Local 200 in Milwaukee and retired in 1987.   Being with the railroad all those years he enjoyed model trains and layouts.  George enjoyed hunting and upon his retirement moved to Rhinelander were he hunted until he was 75.  He also helped local veterans by taking them to the Veterans Hospital in Tomah, Wisconsin.   In 2005 they returned to Port Washington.