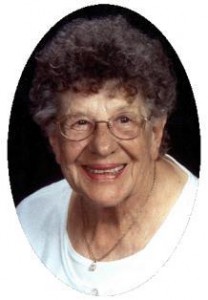 Mary Ann was a member of Friedens Evangelical Church.  She was an avid reader, loved to knit and crochet, enjoyed playing cards and adored her grandchildren.  When she moved to Ellen’s Home in 2012 she really liked the friendships, sociability and activities.