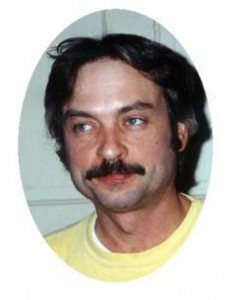 He was born July 16, 1955 in Port Washington to John and Helen Pytynia Budreck.  He grew up in Port Washington and was known as “Boodie” to many.  In the mid 1980’s he operated Boodie’s Pub on the corner of W Grand Avenue and Moore Road.  He worked hard rebuilding the bar and installing stained glass because he wanted to run a nice bar.  The bar closed and he began working through the union as a bricklayer.  He was a member of the International Union of Bricklayers and Allied Craft Workers, Local 8 in New Berlin and the Laborers International Union of Norther America, Local 113.  Boodie had a soft spot for animals, both domestic and wild, especially his two cats.