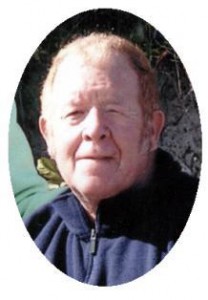 He was born April 2, 1947 in Port Washington to Charles and Evelyn Oemichen.  He grew up in Cedarburg, graduating from Cedarburg High School in 1965.  He served his country in Vietnam from 1965 to 1971 as a Sergeant in the United States Marine Corps.  He met Francine “Fran” Schaefer of Washington D.C. and they were married December 14, 1968 in Falls Church, Virginia.

Bob worked for Power Products years ago and then was the leadman of the paint shop at Jor-Mac Company in Grafton.  More recently he was a spray painter at Custom Tank / Sauk Technologies in Saukville until 2008.  He was a former elder at St. John’s Lutheran Church in Port Washington.  Bob was a good hearted man who loved his family, being up north and fishing.