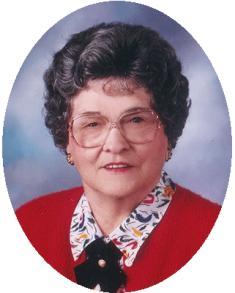 She was born March 27, 1906 in Bessemer, MI to Frank and Maria Silva Mautino.  She met Andrew Rossetto of Bessemer and they were married September 2, 1933.  Together they ran various grocery stores in Bessemer, MI.  They moved to the Milwaukee area and ran grocery stores until returning to Michigan in 1958 to run the Blue Cloud Motel in Ironwood until Andrew’s death in 1966.

Mae moved to Whitefish Bay, WI and became an active member of Holy Family Catholic Church there.  She was also a member of the Ladies of Charity and the Whitefish Bay Women’s Club.  In 2004 she moved to the Harbor Club in Port Washington to be near her daughter, Mary.

Her faith led her through life and sustained her in the final days.    A special thanks to the staff at the Heritage Nursing and Rehab Facility for the loving care received there.  She will be remembered as a kind and caring woman who thoroughly appreciated life and the beauty around her the God created, especially flowers and gardens.  She will truly be missed by all.