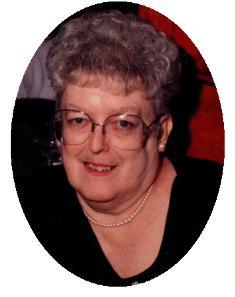 She was born June 21, 1931 in Dagget, Michigan to Wilfred and Agnes Yale Raboin.  She married Ernest J. “Ernie” Mikus of Powers, Michigan on August 23, 1952 in Nadeau, Michigan.  In June of 1959 they moved from the Upper Penninsula to Port Washington making their home on East Green Bay Avenue for many years.  Ernie precede Carol in death July 15, 2001.  In 2003 she moved to Grafton and then to Lincoln Village in Port Washington in 2009 and most recently moved to the Harbor Club.

Carol worked in Radiology at the former St. Alphonsus Hospital in Port Washington and later in the office at Modern Equipment in Port Washington.  Over the years she worked various part-time jobs; waitressing at Smith Bros. Restaurant, deli clerk at the former Rick’s Piggly Wiggly in Saukville and doing accounting for local residents to name a few.