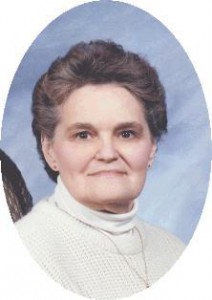 Together they raised a family and were active foster parents of over 44 children.  Over the years they were also active with Friedens Church through the Youth Group, Vacation Bible School or with Sunday School.  She enjoyed hosting Bible studies and offering food, clothing, lodging and other assistance to those in need.   Lila had a special place in her heart for children and insisted on being the caregiver before and after school and during the summer months of her grandchildren.  She was a former Girl Scout Leader and loved to draw and sketch.  She was especially proud of her porcelain doll collection and also enjoyed gardening and antiques.