Skip to content
Click Here
We are following the directives given from the Wisconsin and United States Public Health Offices. Our staff is available by phone or email to discuss options, answer questions and address concerns you might have about funerals and gatherings during this time. You can reach us at 262-284-4431 or pfh@poolefh.com. 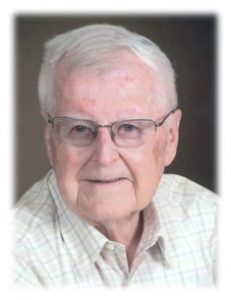