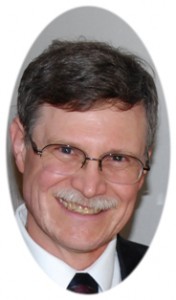 He was born on October 24, 1954 in Port Washington, son of Victor and Carolyn West Brock. He grew up on Jay Road in the Town of Belgium, graduating from Cedar Grove High School in 1972.

For over 30 years, Don was a loyal and dedicated electronic technician for Applied Control Concepts of Milwaukee. He had been a member of the Village of Saukville Planning Commission since 1992.

Don enjoyed working on his projects; construction and remodeling, helping out his boys. He could fix almost anything, taking pride in quality, not the time involved. He enjoyed his family travels to Texas and bike rides with his wife. Always and forever a Green Bay Packer Fan.

Memorials to charity of choice appreciated.